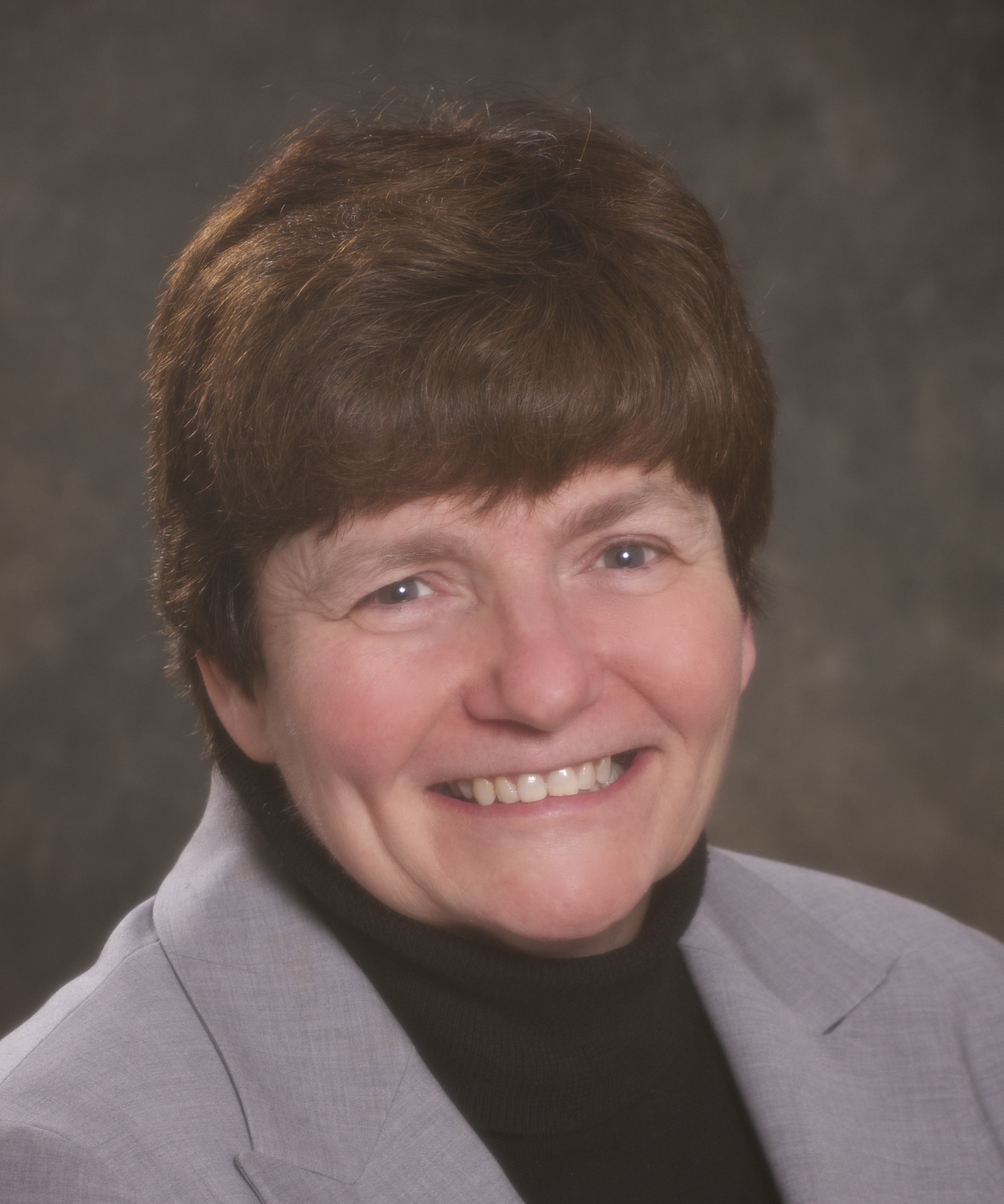 Beth Pearce was elected to a fourth term in office in November 2016. She served her first term upon appointment to the position of Vermont State Treasurer by Governor Peter Shumlin in January 2011. Previous to assuming the role of State Treasurer, she served for more than seven years as Vermont's Deputy Treasurer.

Treasurer Pearce has almost 40 years of experience in government finance at both the state and local levels. As State Treasurer, she has emphasized the importance of maintaining Vermont's bond rating. Vermont has the highest general obligation bond ratings of any New England state. She continues her advocacy for conservative and affordable debt practices, prudent management of the pension systems, and responsible use of reserves.

She was selected as one of ten notable women featured by The Bond Buyer in a special supplement on trailblazing women in public finance.

Treasurer Pearce has a B.A. from the University of New Hampshire. She has prepared financial reports that have received the Certificate of Achievement for Excellence in Financial Reporting by the Government Finance Officers Association.

She resides in Barre, Vermont.