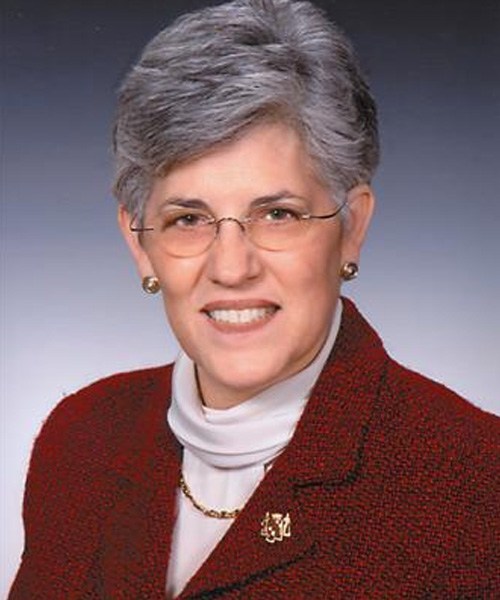 A graduate of Wellesley College, Treasurer Kopp holds a master's degree in Government from the University of Chicago. In 2012, Treasurer Kopp was inducted into the Maryland Women's Hall of Fame and, in 2015, received the Wellesley College Alumnae Achievement Award, the highest honor given to alumnae for excellence and distinction in their fields of endeavor. Treasurer Kopp and her husband, Robert Kopp, live in Bethesda and have two adult children and three grandchildren.