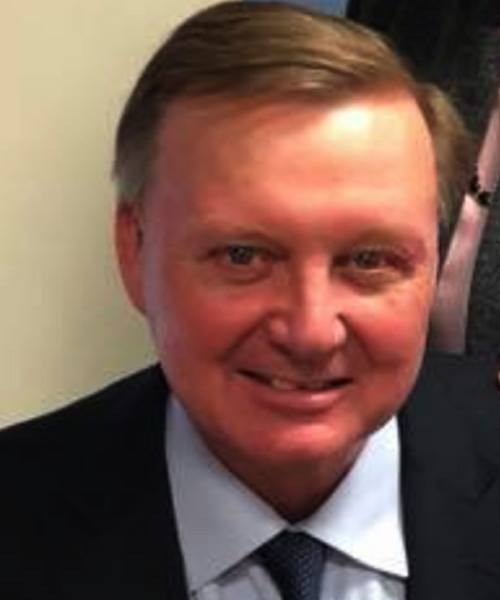 The Honorable Curtis E. Meier, Jr. was sworn in as the 31st Treasurer of the State of Wyoming on January 7th, 2019.

Prior to his election, Treasurer Meier served in the Wyoming State Senate for 24 years. Curt’s background in business became an asset to the State of Wyoming as he fulfilled a wide range of legislative committee assignments:

Curt has been recognized by numerous organizations for the work he has done for the citizens of Wyoming, including the distinguished Patrick Henry Award from the Wyoming National Guard Association for his "outstanding and exceptional service to the armed forces."

Throughout his career as an elected official, Treasurer Meier has established himself as a champion of the Wyoming and U.S. Constitutions, a strong advocate for the rule of law, and a gatekeeper for taxpayer dollars.

In addition to his public service, Curt is also a successful businessman, operating a 4,300-acre farm and ranch in his hometown of La Grange as well as running an irrigation business.

A graduate of the University of Wyoming, Curt holds a Bachelor’s Degree in Animal Science. His wife, Charlene, is retiring in May after teaching school in Goshen County for 45 years.