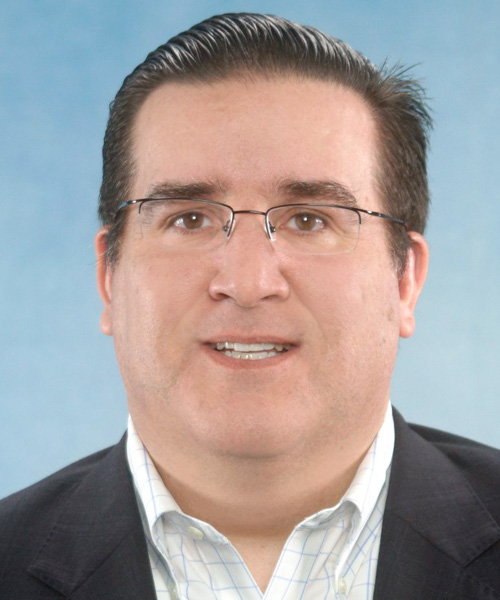 Shawn Munday is a professor of the practice of finance and executive director of the Institute for Private Capital at UNC Kenan-Flagler.

The Institute for Private Capital was founded to promote research and public understanding of the roles of private capital in the global economy.

Professor Munday was a managing director in the alternative assets group at Citigroup where he advised and financed alternative asset managers on over $75 billion of transactions including leveraged buyouts, dividend recapitalizations, bolt-on acquisitions, IPOs and divestitures.

Prior to Citigroup, he served as a commissioned submarine officer in the U.S. Navy.

He received his MBA from UNC Kenan-Flagler and a BS in electrical engineering from the United States Naval Academy.