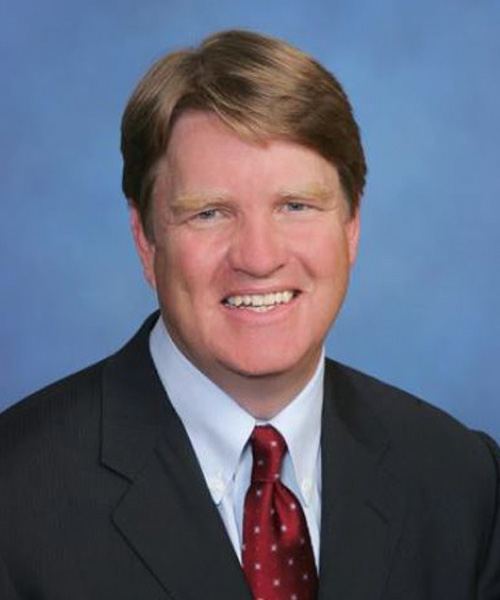 Tim Romer is the Chief Executive Officer for Fundamental Infrastructure Opportunities (FIO).  He offers 30+ years of experience in the U.S. infrastructure, municipal and project financing completing over $75 billion in government related infrastructure projects in the transportation, water, power, social and sustainable infrastructure sectors. He also has been active in public private partnerships and government privatizations including the first US water P3 concession, the largest U,S. transit P3 and several federal privatizations.  Tim has executed a variety of debt and equity products as well providing M&A advisory services for infrastructure assets. Recently, Tim spent 15 years at Goldman Sachs’ and served as head of the Western Region Public Sector & Infrastructure Group and on its national Operating Committee.  Prior to that, Tim worked at Merrill Lynch & Co for 15 years, including serving as co-head of the Western Region Public Finance Group and also was CFO of a private software company for 3 years. Tim received his BS in Industrial Engineering from Stanford University and his MBA from The Wharton School of the University of Pennsylvania.