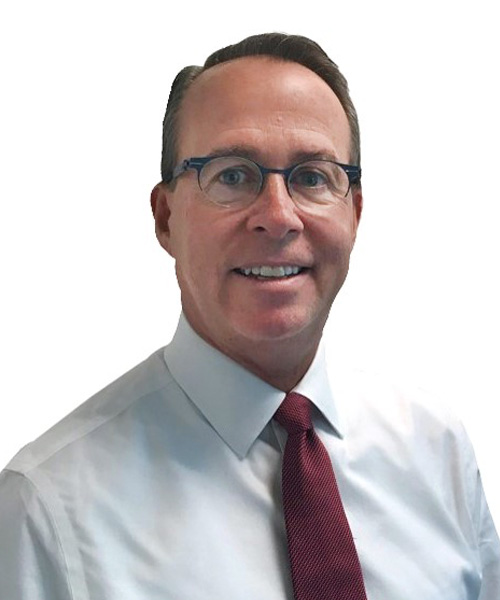 Tim Youmans is a director at Hermes EOS and leads its North America efforts. Previously he was research director for the Strategic Investor Initiative at CECP – The CEO Force for Good. Tim has been a research scholar at Harvard Business School and the MIT Sloan School’s Family Office Program. He continues to work closely with Oxford Said Business School professor Robert G Eccles. Their research on Materiality in Corporate Governance: The Statement of Significant Audiences and Materiality and on other topics has, among many other publications, featured in the MIT Sloan Management Review, Forbes, the Economist, the Financial Times, Harvard Business School Working Knowledge, the Guardian and the American Bar Association.

Tim has a Masters in Public Administration, is a Lucius N Littauer Fellow from the Harvard Kennedy School and a research fellow of the British Academy’s Future Corporation Initiative. He spent 25 years in business running his own consulting firms, as executive vice president of a venture-funded start-up and running a large family office. He received an MBA from the University of Southern Maine and a Bachelor of Science in Management from the United States Coast Guard Academy. He was retired from the Coast Guard after serving both afloat and ashore in Alaska, Washington DC and Maine, and is a service-disabled military veteran.