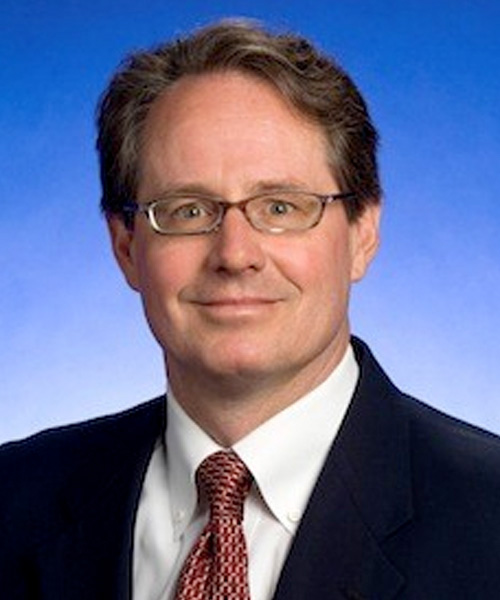 Michael Brakebill has served as Chief Investment Officer for the Tennessee Treasury since 2008. He manages the $43 billion Tennessee Consolidated Retirement System, the $9 billion State Government and Local Government Investment Pool (SGIP/LGIP), the Baccalaureate Education System Trust (BEST), the Chairs of Excellence program and the Tennessee Promise program. In March 2013, TCRS was recognized by Money Management Intelligence as the Large Public Pension Plan of the Year for 2012.

Brakebill completed his Bachelors in Mechanical Engineering from Texas Tech University in 1985 and his MBA from the University of Texas at Austin in 1992. He was awarded his CFA charter in 1997 and his CAIA charter in 2012.