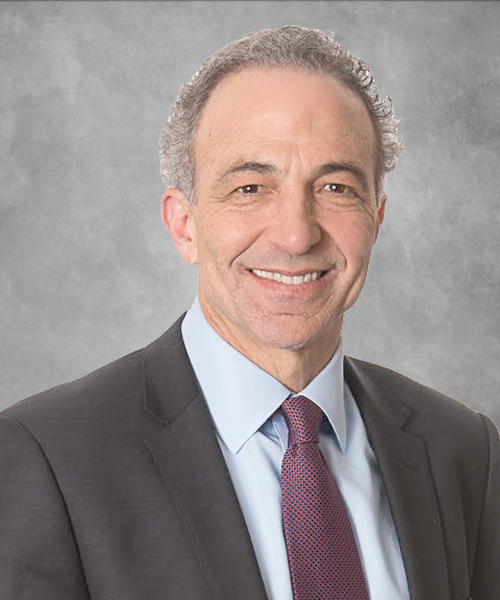 Brant Maller founded AIF (aifglobal.org) after having served on committees overseeing the U.S.’s three largest pension plans’ investments programs and as an officer of one of the world’s largest family offices. That service enabled him to see the need for a neutral forum through which the world’s largest institutional investors could exchange best ideas, practices and information with each other and with its leading finance academics, investment consultants and asset managers. He executed on that vision in forming AIF in 2005.

Mr. Maller is a member of th e Board of Trustees of the National Institute of Public Finance (NIPF), which is the educational arm of the National Association of State Treasurers (NAST) Foundation. He is also the Chair of the NIPF’s Investments Track. He has served as a member of the California Controller’s Advisory Council on Investments and the New York State Common Retirement Fund investment committee.

Global. Mr. Maller received a B.A. from the University of Pennsylvania and a joint M.C.R.P.-J.D. degree from Harvard University-Boston University.